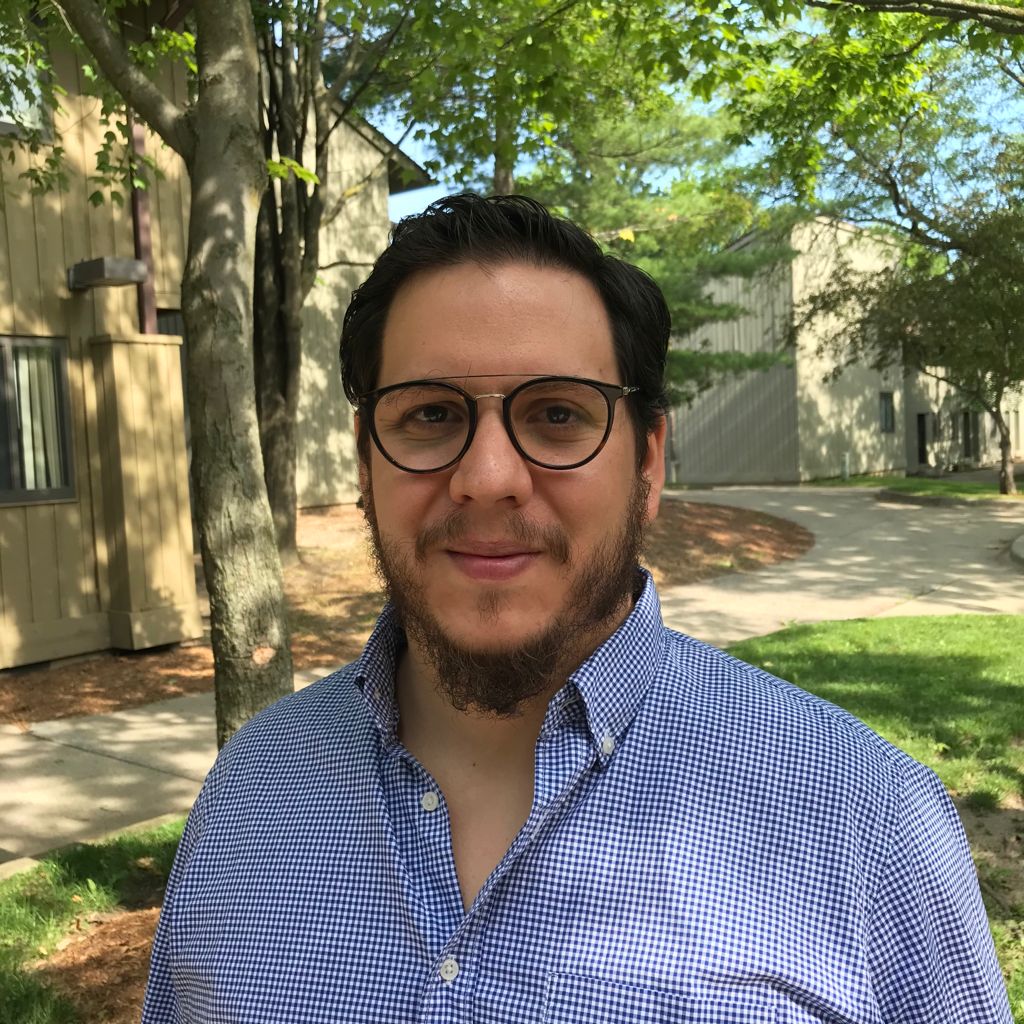 One of the promises of genetic research is the use of Polygenic Risk Scores (PRS) to assess the risk of developing a disease given an individuals genotype. A PRS is the weighted sum of risk alleles for the disease. Genome Wide Association Studies (GWAS) uses genotype data and case and controls for a disease to estimate the weights that a PRS needs. Research has shown that weights from a population specific GWAS do not transfer to other populations. Also, most of the GWAS studies have been done in European or Asian populations. Since latino populations are an admixed population from European, Asian and African, then we hypothesise that combining PRS from these two populations will have greater predictive power for disease status than each of them by themselves. A gold standard approach would be to make a GWAS study with latinos Comments restricted to single page population. They are not many available and it would be of interest to use the European and Asian results that are published today to close the gap in genetic research disparity.